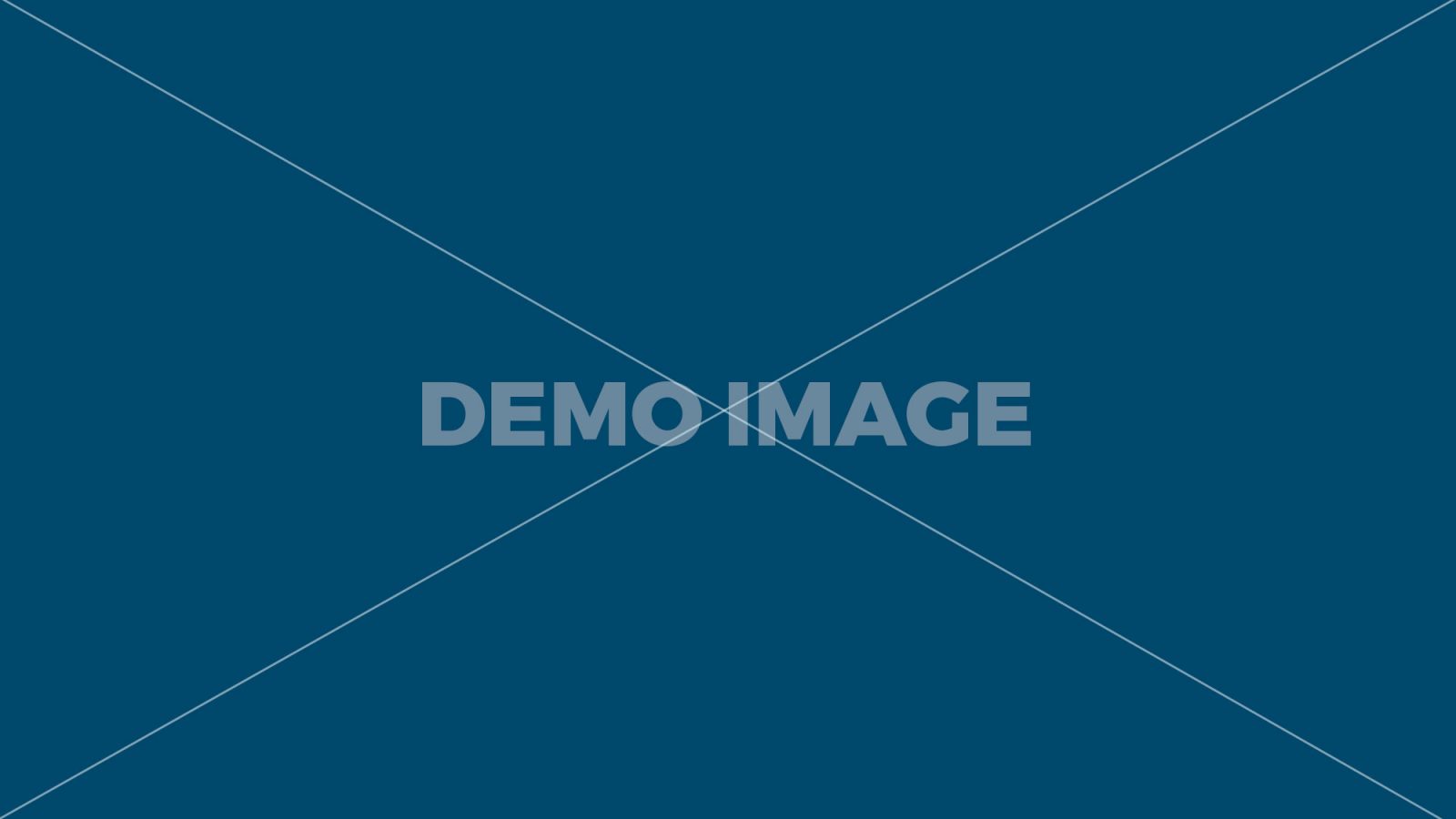 The Gasworks began life in 1968 as a small rock venue with a bowling alley upstairs. It ruled as a go-to destination for both up-and-coming local acts and bigger names on tour, establishing its rep as one of the most fun and frantic places to enjoy a show. In keeping with Canadian tradition, beer figured big-time in Gasworks’ formula, with the club becoming famous for serving quarts of suds to happy concertgoers.

With the advent of hair metal in the 1980s, Gasworks largely evolved into the Sunset Strip of the North. It was Canada’s glam club above all—where the land of the moose met the bands of the mousse.

Most memorably to non-locals, Gasworks is where Wayne and Garth go to bang heads in 1992’s original Wayne’s World movie. It’s a joyful fact that turns said upon finding out that the club closed permanently just a few months later, thereby necessitating Wayne and Garth to party on elsewhere for their 1993 sequel.