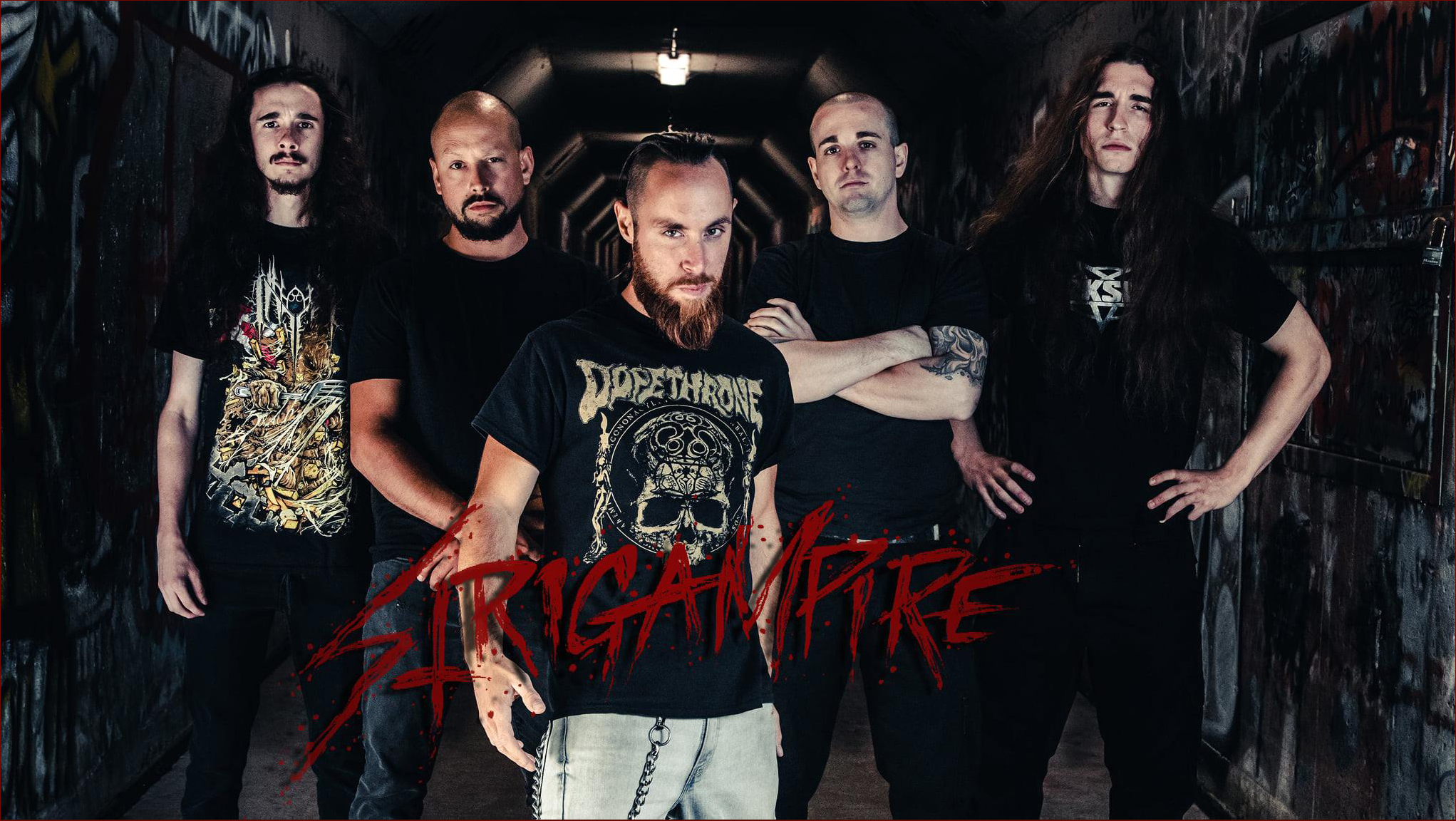 Created in 2001, Strigampire has been recognized over the years for their eloquence and the energy coming out from each of their frantic live performances. This same intensity allowed them to share the stage with international bands, such as Dark Tranquility, Krisiun, Belphegor, Cannibal Corpse, Misery Index, Despised Icon and many more. 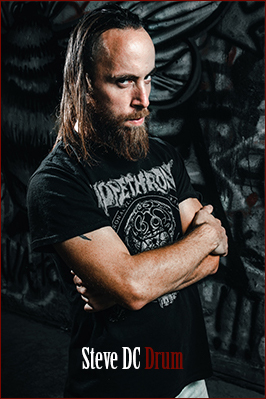 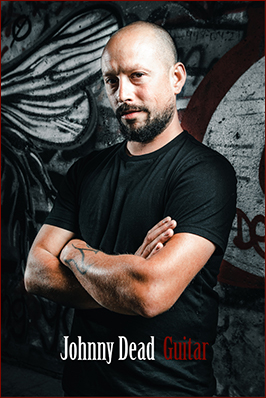 After the release of two demos “The Hike Of Life” (2007) and “Promo 2008”.Strigampire put out their first album in 2009, “Where Torments Drown” which was well received by both the public and the critics. Unfortunately line up problems slow down the band but despite it all, they went ahead with the release of “The Merry-Go-Round” in 2012. An EP show cases 3 tracks of their album to come, but before the final composition of the disc, the band was overtaken by demons of their past, and lead them to a dissolution in 2013.

Still with the passion remaining inside of them, the 2 founding members met again in 2016. They surrounded themselves with new energy; 3 talented and dedicated musicians with whom chemistry is incomparable. They stormed the year 2017 by making a notable comeback on stage. Having lost none of their intensity, Strigampire, went to the “Omnium Du Rock” competition, and was one of the top 5 finalist where 125 other bands played across Quebec. 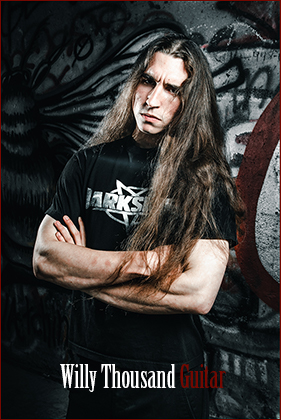 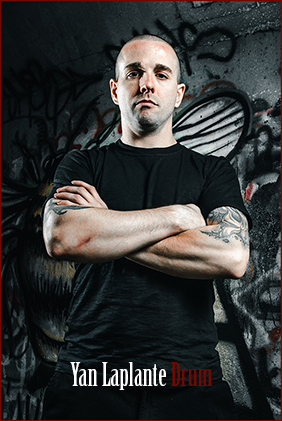 In addition, the members sign their first record deal in March of the same year, under the PRC Music label. They entered the studio in November and present in early 2018, the notorious “Stand & Resist”, the first single of their new album, “One Fix, Nine Clouds & Six Feet Deep” who has been available since the 23rd of March. This was followed by a series of concerts through the province of Quebec.

To highlight their 18 years as a band, a compilation was launched in May 2019. Rarely Legal – 18 Years Of Misconduct” shows the evolution of two young rebel hearts, sharing the same passion for the rock and roll life. The album launch which took place in their hometown of Trois-Rivières was Myrdynn and Xander’s last show in the band. However their departure will bring Yannick Laplante to take again the post of drummer which he had to assure from 2005 to 2012. Samuel ”Rook” Bédard. A talented musician of Quebec City joined the formation as a session bass player a few days later.

The Canadian band released a video for the song Dead Of Night at the end of 2019 and a tour on Quebec soil was planned for May of this year. Unfortunately it was canceled due to fucking Covid-19. As for many, this pandemic and its confinement has changed plans a little. 2020 now promises to be a year of composition and promotion via internet. Either way, one thing’s for sure, Strigampire is still aiming to spread the new sound of extreme rock on a global scale.