If you have access to this page, it’s because you are now part of the Provocant Crew! As I told you in the email you received when you subscribed, I want to make sure that you feel closer to us than everyone else !. Our fans are the most important thing in our career !.

I found on an old hard drive, a video of the launch of The-Merry-Go-Round our ep released in 2012. The sound of the camera was not terrible because it was filmed too close to the stage. I still found it interesting to share it with you because it clearly demonstrates the energy that emanates from our stage performances. I would never have thought of saying that but unfortunately to show you how we do on a stage, we have no other choice but to recall old memories. I hope that one day everything will return to normal and that we can go on stage again in front of a crowd.

As the sound of the video was not that great, I mixed the audio from the album to the video to make it enjoyable to listen to. Honorable mention to our drummer Yannick Laplante whom I consider to be a human metronome! It’s crazy to think that we play without click and that the sound and the image are superimposed as well!

These images was shooted by Jim Brunelle at Andromede Films

And if you have a few minutes, come back to me with your comments here! 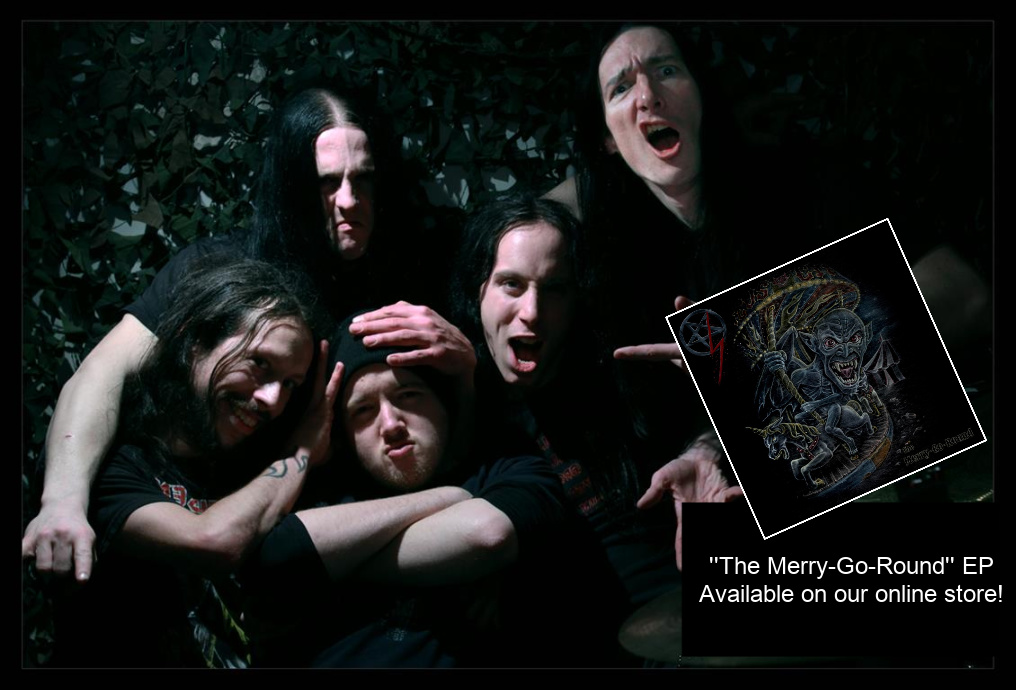