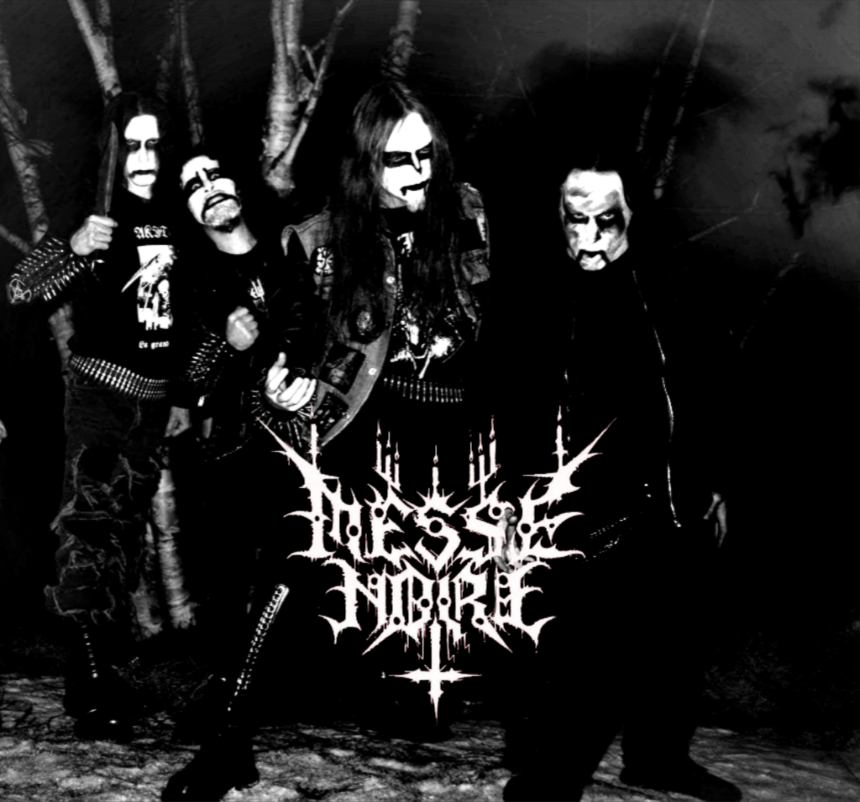 Messe Noire is a Black Metal band in the service of Satan. Formed in 2016, they mainly operate in the shadows by offering to the Master their infernal din during occult ceremonies where drugs, sex and all vices are an integral part of the ritual. Sometimes the sons of Evil come out of the abyss in order to make the rest of the mass know the real strength, but the formation limits their relations with the human race to a minimum.